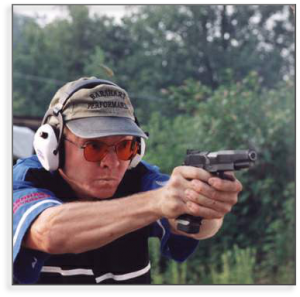 (NOTE: This is just a portion of my shooting accomplishments, the list goes on.)

The majority of my classes are taught to organizations that put themselves in harms way to keep our country safe and free.  Their lives, as well as others, could ultimately depend on their capability to effectively use their marksmanship skills.  Listed below are some of the organizations that I’ve provided marksmanship training for: